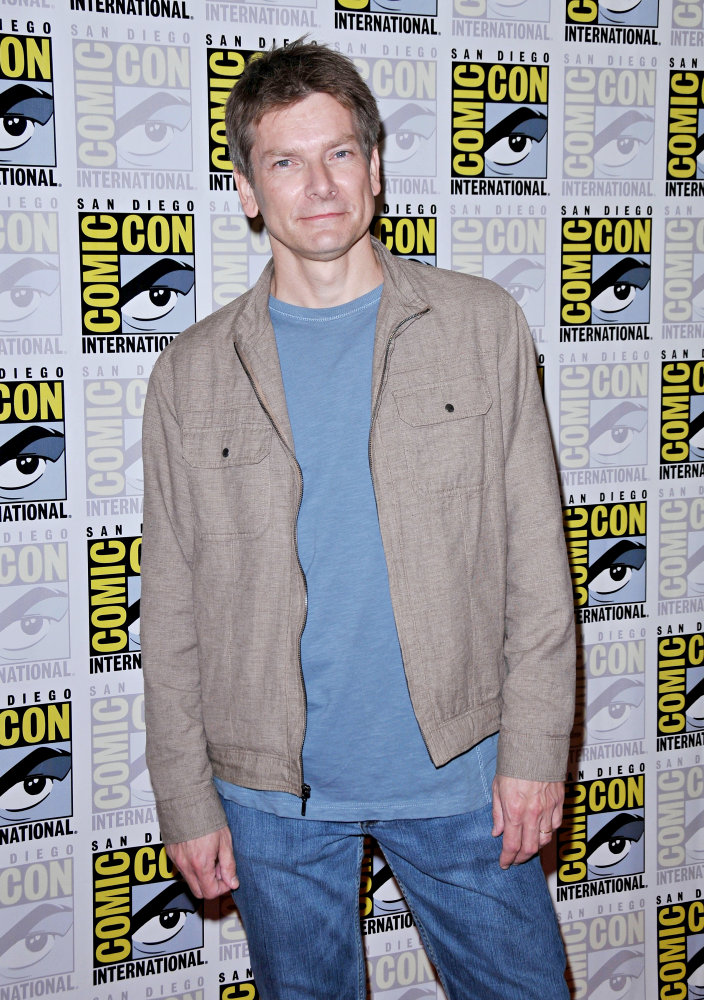 Did you see DRIVE ANGRY (in 3D!)?  Probably not.  Turns out almost no one “turned out” for the cool car + sexygirl redneck revenge fantasy.  Box Office Mojo dissed it like this:

Drive Angry was the biggest loser this week, debuting all the way down in ninth place with just $6.9 million. That’s the worst nationwide opening in the modern 3D era and the lowest-grossing start for star Nicolas Cage since The Weather Man in 2005. When adjusting for ticket price inflation and 3D premiums, it’s essentially neck-and-neck with Racing with the Moon from 1984 as Cage’s least-attended start ever.

Here it is, months later Memorial Day weekend, and the movie has only grossed $10.7 million. The audience has spoken. How much of this blame shall we lay on director Patrick Lussier?  Take a look at the clip below, and then consider that he also wrote and edited the film.   I say it’s all on him.