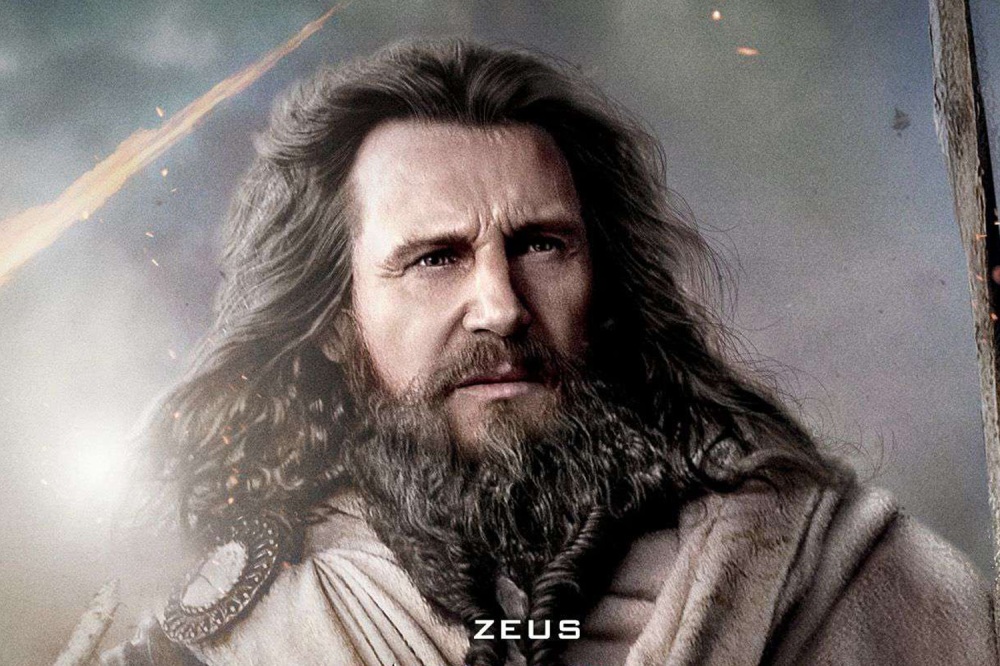 The first film contributed nothing beyond some seriously rubbish 3D effects and the ridiculously quotable line, “Release the Kraken!”  What will the second film provide?  At the very minimum, we will receive even more concrete evidence that Jonathan Liebesman is a true hack.  According to Metacritic, the film has been almost universally panned by critics, averaging a hacktacular Metascore score of 38, which is almost the same as the score received by the previous film.  What the movie will not provide is a quotable one-liner that will make us forget about the Kraken.